Trump doesn’t need criticism from the body of Christ.

He needs our prayers.

He’s fighting a battle larger than most can imagine. And yet at the same time, he still has his weaknesses and blind spots, just as every other vessel that the Lord uses.

The only man who stood in perfection was Jesus alone.

Every servant of the Lord has their flaws.

I do not agree with Trump’s stand on vaccines.

But that doesn’t mean I will stop supporting him.

It just means that Trump needs prayer in that area, to recognize the deception of the enemy via the vaccine.

In the Bible, Korah and his allies came against Moses because they regarded him as no better than them.

A man with weaknesses.

A man no greater than them.

And so they scoffed at his leadership, no longer recognizing the role the Lord had assigned to him.

For this insolence, Korah lost his life.

And so did every single person who rose up against Moses alongside Korah.

Because they refused to support their leader but rather fell into criticizing and belittling him.

Pray for those in leadership and authority, who need our support.

NONE will be perfect.

But ALL will need our intercession.

We must learn from Korah’s fate.

How could a man as ‘righteous’ as Korah cease to recognize God’s plan for Moses, even after all the miracles he had witnessed performed through him ?

Korah was a Levite who served the Lord closely. He was a cousin of Moses.

Yet his dissension so stirred the wrath of God, it proved lethal.

They gathered together against Moses and Aaron, and said to them, “You take too much upon yourselves, for all the congregation is holy, every one of them, and the Lord isamong them. Why then do you exalt yourselves above the assembly of the Lord?”

Partner with this ministry 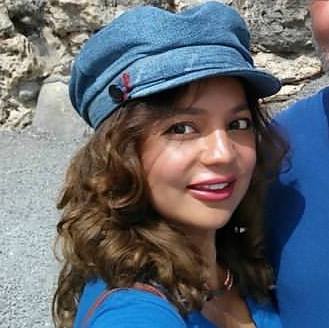